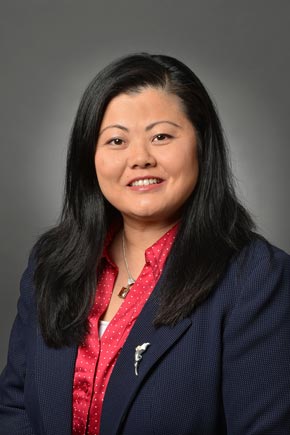 Marilyn obtained her undergraduate and law degrees from The Ohio State University. After law school, she worked as an associate in a large creditors’ rights firm in Cincinnati, Ohio. Marilyn handled contested foreclosure matters. Her job involved attending pre-trial conferences, negotiating settlements with opposing counsel, researching and drafting legal briefs, drafting and responding to discovery, and preparing for bench and jury trials. Marilyn also gained experience in bankruptcy and evictions. Marilyn left her job at the firm to focus on her children and family. She returned to the practice of law and worked as an immigration attorney for several years. Marilyn handled visa petitions for family members, victims of crime, those eligible under DACA (Deferred Action for Childhood Arrivals), and others. She also represented individuals facing deportation by gathering evidence of their good character, drafting briefs, attending immigration court in Cleveland, Ohio, and seeking prosecutorial discretion for her clients from the Office of Chief Counsel.

Marilyn was born in China and came to the United States at the age of 11. She speaks Chinese Mandarin and Spanish. She has resided in Cincinnati, Ohio since coming here for her first job after law school. Marilyn enjoys travelling, hiking, reading, and spending time with her family.